It's anniversary for UNKNOWN season in December every year!

We became 2 years old this year.

Thank you for your BIG support!!

Keep on your supporting us next year too ;) 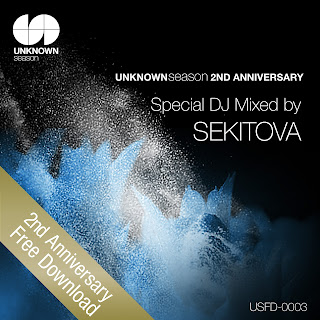 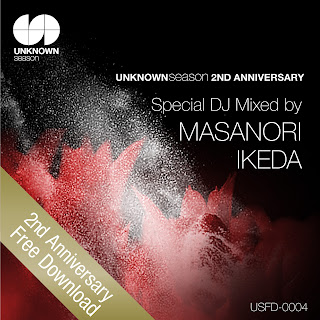 
We were out DESTINATION MAGAZINE meets UNKNOWN season "A Day Of Rain -UNKNOWN perspective-" digital at Whatpeopleplay exclusive 24th December!! 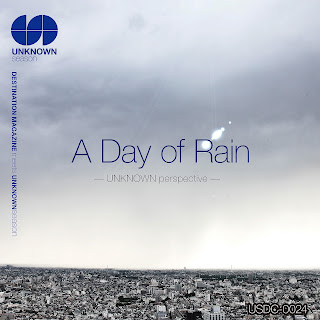 Thank you for your support :) 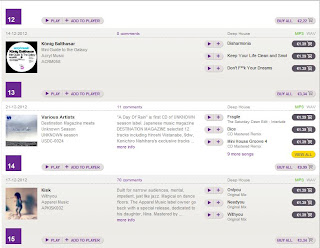 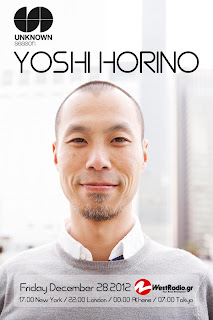