We are out laid back and relaxin chillout tune 21 May at Whatpeoplaplay EXCLUSIVE!!

Please check it out:)) 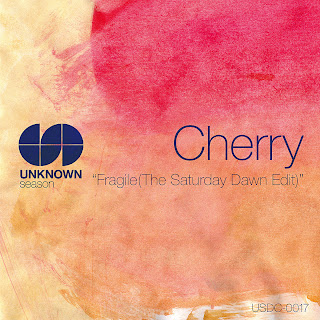 Cherry of Four:Twenty(UK) label's artist made chill out tune for after dancing.

Yoshi Horino(owner of UNKNOWN season) has every 4th Saturday dance party called "The Saturday" at Zu Bar in Tokyo.

He did edit for the party of dawn time.

Hope you enjoy it:-) 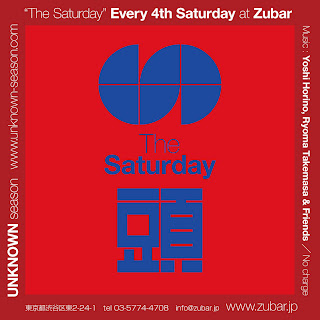 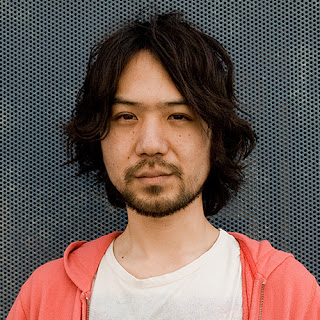 Cherry
He started music production under the influence of Rock,Electro,Jazz, Ambien music in 2007.

His debut tracks“The Alex EP was release by FOUR:TWENTY(UK) in 2009. It is entered the chart in Beatport “Tech House” TOP 10.

And his 2nd single “The World Waite EP” including NICK CURLY(8bit/Cecil Records) and ADA(Areal Records/Kompakt) remix was released by FOUR:TWENTY in 2010. 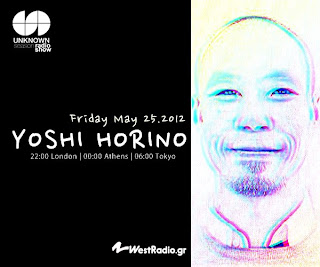 Yoshi Horino's bio:Japanese DJ / Producer / UNKNOWN season label owner.
I used to work at a record shop a buying and selling vinyl for about 4 years
and after A&R and promotor in a independent label for about 8 years.
I'm working as a freelance promoter and licensing coordinator for about 6 years.
Also I’m kickin’ own label UNKNOWN season since winter of 2010.
I started DJing in 1990. A genre and the style of the music do not matter for enjoying a party and me. If I can feel emotional in the music, I'll spin Trance,Rock,Jazz,House,Reggae music...every good one. And I hope to share the feeling, vibe, emotion, enjoying and spirit. That’s my style.
I spinning in Tokyo,outside and sometimes going to overseas.
Don't miss it!!