Hope you enjoy it:)) 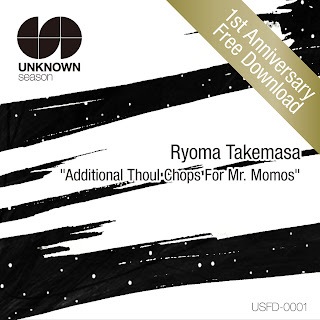 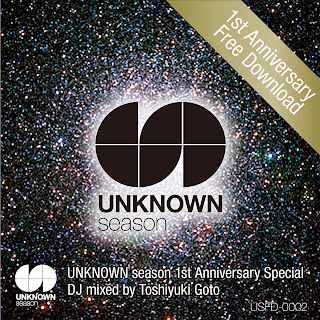 
Toshiyuki is a veteran of not just the Japan House scene but the House scene full stop. He started DJing in the 1980’s, around the clubs of Tokyo, before making a move to America in 1991. There his skills quickly lead him to become a resident DJ at ‘Acme Disco’ in New York, where he stayed from 1994-1996. All this time he was working hard on his productions and in 1996 he collaborated with Jazz Keyboardist Masabumi Kikuchi to form ‘MATO’ and produce “Tribe” & “Drifting” on ‘Wave Music’, which were both world-wide hits. Toshiyuki then made his first full solo album “Two-Way Traffic” ..ting Edge’ records, closely followed by 2 mix CDs “Progressive Funk” (Cutting Edge) and “Travels with Flowers Plus” on ‘Flower Records’. His next project saw him produce “Away Dub” (CRUE-L Records) with Hiroshi Fujiwara and his latest release “Ritomo No.104” (Flower Records) has received world wide acclaim and respect from true ‘heads’ of the House music scene. Since returning to Japan in 2003, Toshiyuki has been working on more albums and is holding a residency at legendary night ‘Voyage’, at one of Tokyo’s finest clubs, ‘Yellow’. While at the same time regularly touring Europe and most recently headlining at ‘Cielo’ & ‘CLUB SHELTER’ in New York. His Latest Album is – “No Illusion” (Rhythm Zone ‘AVEX’)
投稿者 UNKOWN season 時刻: 23:53